The Fight to Curtail Rooftop Solar

California, the leader in renewable energy policy, is in the midst of a political, corporate power struggle that might well determine the fate of the state’s rooftop solar, distributive energy future. Since California is a renewable trend setter, this is a battle worth watching. 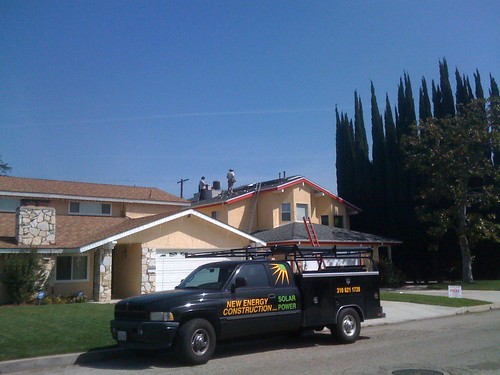 The dispute is about who will get to build the green energy economy — utilities or smaller companies that install solar panels and batteries at homes — and reap billions of dollars in profits from those investments.

The big utility companies want to upgrade the power line transmission lines and build enormous wind and solar farms. The solar roof people want the people to control a greater piece of the power production and battery storage, home by home.

The proposal would raise monthly costs on people who already had solar panels in the 15th year after their system was connected to the grid. New solar users would pay higher fees right away.

Other states, like Nevada and Hawaii, cut solar incentives but reversed course after public outcry and when regulators reassessed their policies.

The last paragraph demonstrates that people activism can make a difference.

The roof top solar folks say distributive power makes the entire electrical system more  efficient and resilient and protects individual homes, via storage batteries, to keep the power on when large utilities like PG&E have to institute blackouts.

“Solar power” photo by davidagalvan is licensed under CC BY-NC-ND 2.0