The United States is on track to produce more electricity this year from renewable power than from coal for the first time on record. 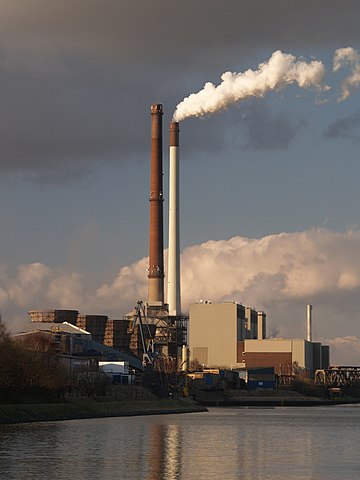 Coal Fired Plants, Will They Disappear?

It is a milestone that seemed all but unthinkable a decade ago, when coal was so dominant that it provided nearly half the nation’s electricity.Photo

It might not just be a blip caused by less driving and less use of electricity because of the pandemic.

“The grid is changing so much faster than anyone expected,” said Daniel Cohan, an associate professor of civil and environmental engineering at Rice University. “A decade ago, I was teaching my students that coal was the ‘baseload’ source that runs all the time, and solar was something you might sprinkle in if you want to pay more. Now coal’s been pushed to the margins and it’s wind and solar that are the cheapest options.”

Links to similar articles about the rise of renewables and fall of fossil fuels can be found here and here.