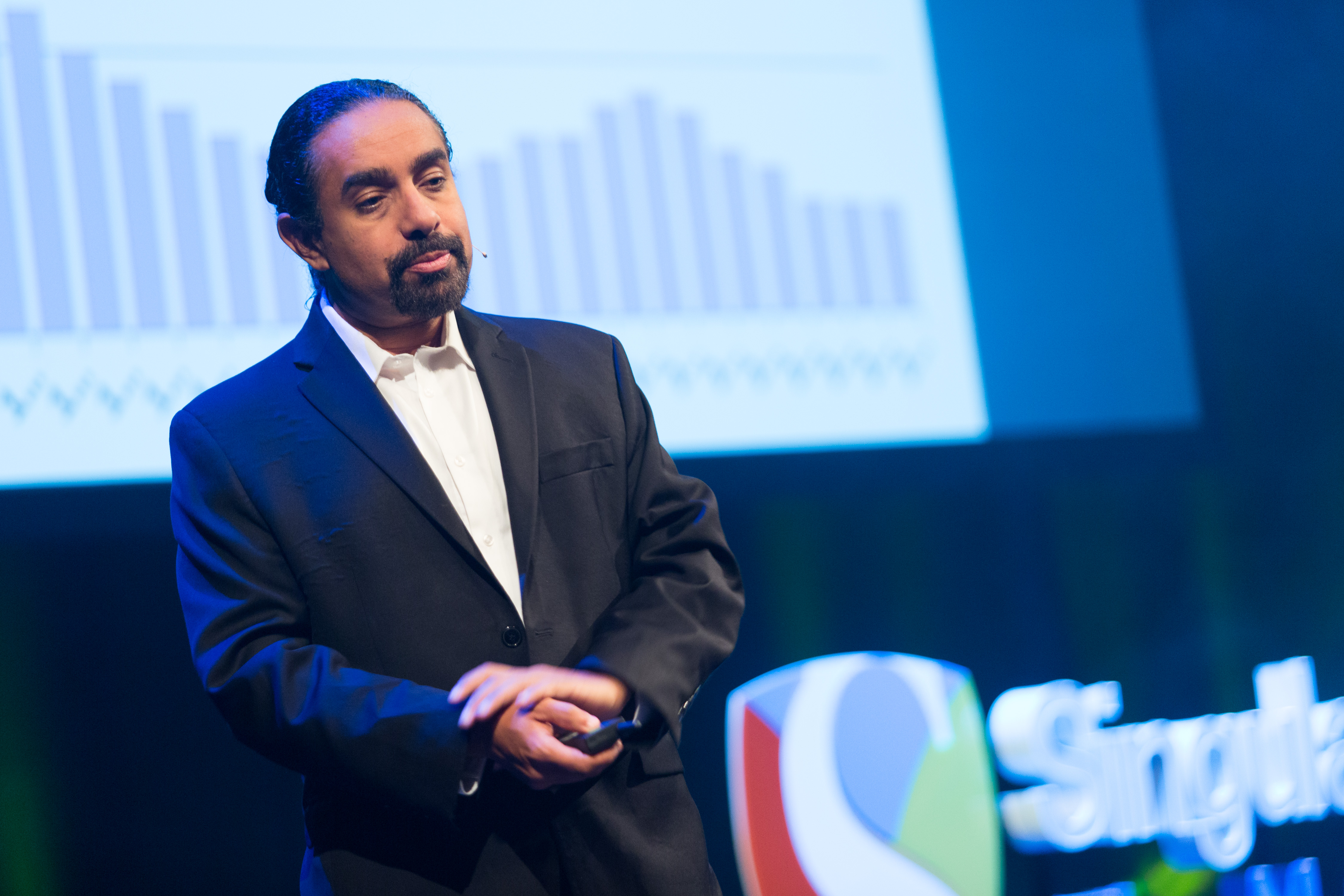 Ramez Naam , author and solar investor, writes in part at his blog:

Solar has plunged in price faster than anyone – including me – predicted. And modeling of that price decline leads me to forecast that solar will continue to drop in price faster than I’ve previously expected, and will ultimately reach prices lower than virtually anyone expects. Prices that are, by any stretch of the measure, insanely, world-changingly cheap.

However, can that learning-by-doing translate to the other costs of getting electricity delivered to users. Naam thinks so, writing:

Every time the cumulative amount of solar we’ve deployed around the world has doubled, the price of electricity from utility-scale solar plants has dropped by a fairly consistent percentage.

Yet, even using his own optimistic projections, based the outsized performance of the past, he realizes:

Second, the sun doesn’t always shine. To power evenings and night times, we’ll need to continue progress on cheap energy storage. And even more challenging is that solar peaks in the summer. In many regions, electricity demand peaks in the winter. In Germany, for instance, solar power output in December is just 1/5 of the solar power production in June, even as electricity demand is higher in winter than summer. Solar will need to be combined with other technologies such as wind power, hydro, long-term storage, and nuclear in order to have its greatest impact in decarbonizing society – particularly in areas with poor sun, long dark winters, or winter electricity peaks.

See the his complete blog post for more in-depth information.