The Washington Post reports the Covid-19 world shut down led

to a startling decline of more than 1 billion tons of carbon dioxide emissions. That includes a peak drop in daily emissions of 17 percent in early April, according to the study, published in the journal Nature Climate Change. 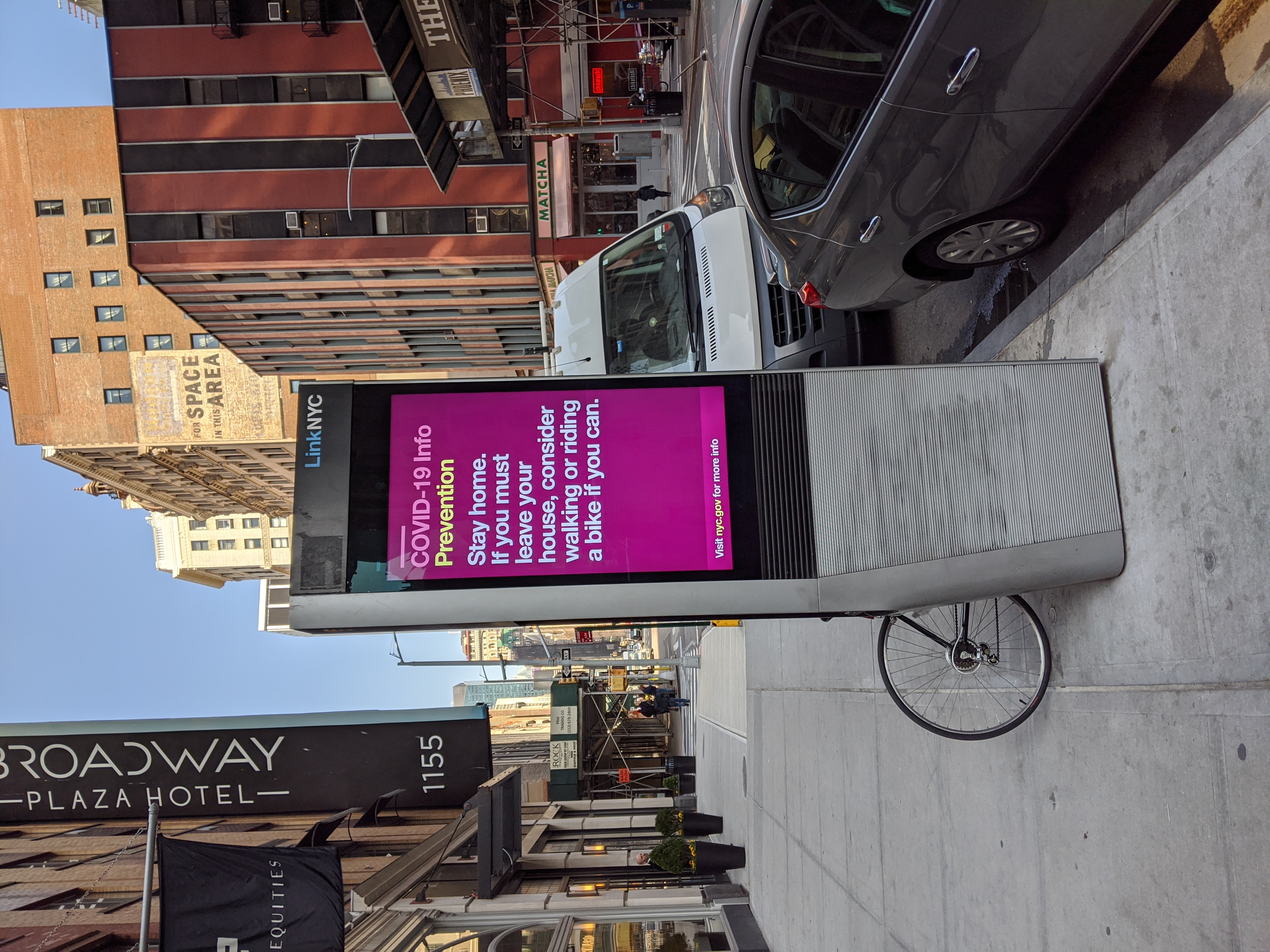 That’s the good climate news, but experts think the emissions will quickly bounce back to former levels, plus there is this:

The unprecedented situation produced by the coronavirus has offered a glimpse at the massive cuts in global emissions, year after year, that would be required to meet the most ambitious goals set by world leaders when they forged the 2015 Paris climate accord. Last fall, a United Nations report estimated that global greenhouse gas emissions must begin falling by 7.6 percent each year beginning in 2020 to avoid the worst effects of climate change.

Also there are these two sobering insights into the difficulties in reaching Paris Accord standards:

The peak 17 percent decline in global emissions, which occurred in early April, still meant nations continued to generate more than 80 percent of the usual carbon pollution.

“We can see now that behavior change alone is not going to do it,” said Corinne Le Quéré, lead author of the study and director of Britain’s Tyndall Center for Climate Change Research.

And Zeke Hausfather, a scientist and director of climate and energy at the Breakthrough Institute, said:

“I don’t think there’s much of a silver lining to covid-19 for the climate,” he said, “unless we use the recovery as a chance to both stimulate the economy and build the type of infrastructure to support a clean-energy future.”

This entry was posted in Climate News and tagged Covid-19, greenhouse gases, Paris Accord. Bookmark the permalink.