Posted on September 10, 2020 by Sandwich Climate

This from the Concord Monitor:

Electric vehicle fans anticipating fast-charging stations along New Hampshire highways will have to wait some more.

Plans to use $4.6 million from the VW “dieselgate” settlement to install DC fast chargers along 6 major routes in New Hampshire are on hold because there were no suitable bids to the state’s request for proposals last winter. The RFP is being reworked but COVID-19 restrictions have gotten in the way and no new release date has been announced. 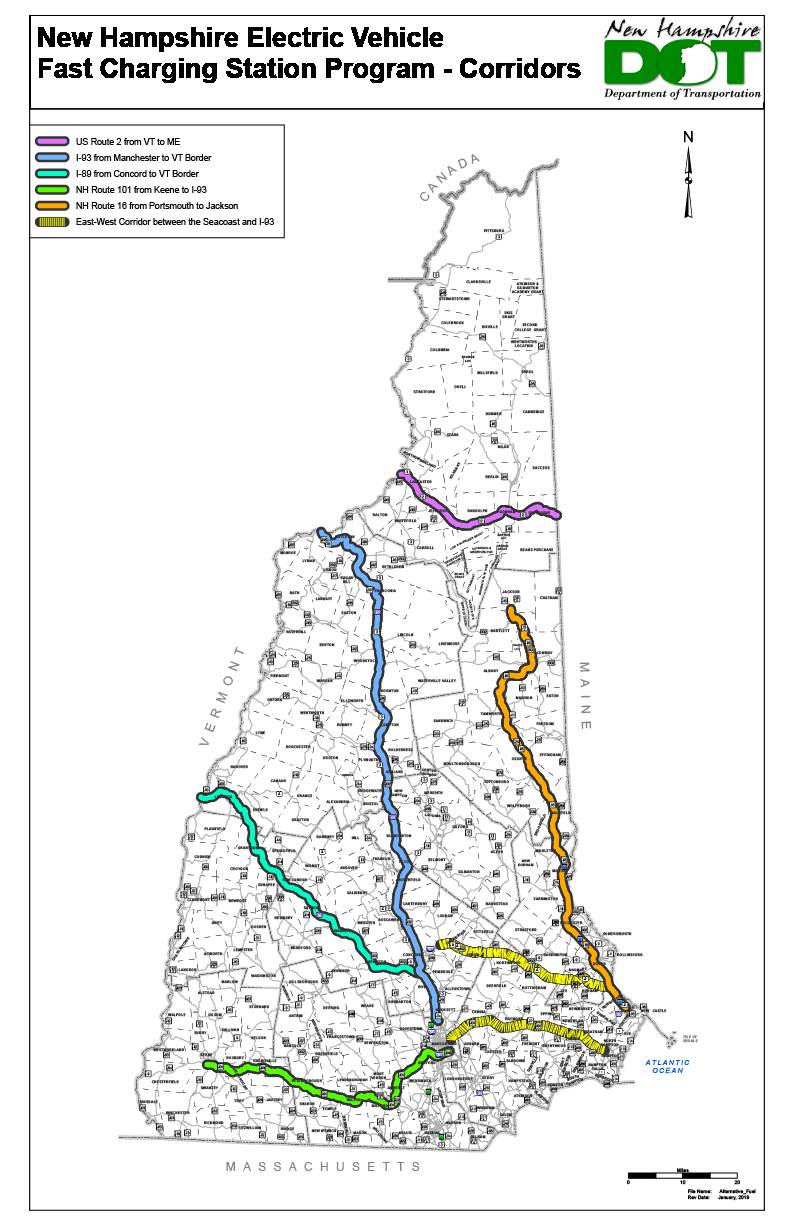 The story reports there were no qualifying bids for the request for proposals. Now it is back to the drawing board.

As previously announced, $4.6 million of the state’s money will build charging infrastructure for electric vehicles; $15.5 million will go toward replacing diesel-powered vehicles owned by state and local governments, including school buses; $6.2 million will be up for bids from public or private groups that have proposals for ways to spend it that will meet the program’s goals of reducing the state’s air pollution caused by vehicles; and $4.6 million has been earmarked for administrative costs.

Post Views: 1
This entry was posted in Climate News and tagged electric vehicles. Bookmark the permalink.