The number of Americans who feel passionately about climate change is rising sharply, and the issue appears likely to play a more important role in this year’s election than ever before, a new survey shows. 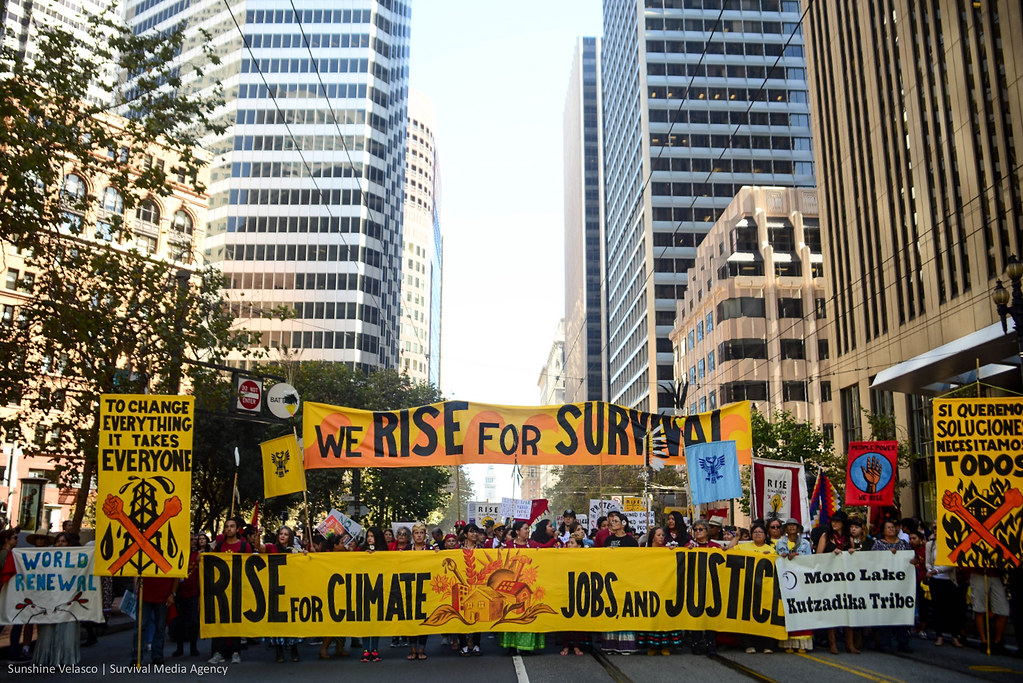 Rise for Climate march in San Francisco by 350.org is licensed under CC BY-NC-SA 2.0

Even with the Covid-19 pandemic, the populace’s worry about climate change has stayed steady at 68 percent of the US population, while what sociologists call the climate “issue public” numbers have grown.

“In 2015, the group was 13 percent of the population. By 2020, it had nearly doubled to 25 percent.” By comparison, the group of American adults who are passionate about gun control generally hovers around 17 percent, and capital punishment weighs in at about 14 percent.

Jon A. Krosnick, a professor of communication, political science and psychology at Stanford University, told The Times:

“They are the people who make things happen on the issue,” That means, for example, making donations to lobbying groups, sending emails to lawmakers, attending rallies — and voting.