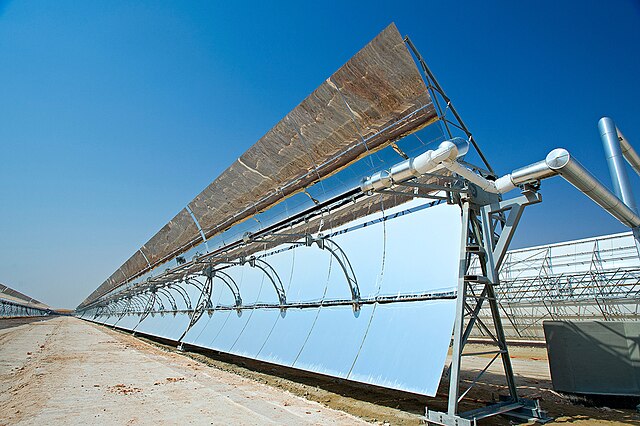 As part of our continuing series on how renewables are cheaper than fossil fuels, here is the Wired magazine article: Solar Power Is Sustainable for the Economy, Too by Stephen Witt.

Here is my favorite quote  from the article, which I am using all the time, from Hal Harvey, a policy wonk who specializes in renewables:

“It’s now more profitable to save the world than to ruin it.”

Here is another with reference to solar power from Gregory Nemet, author of How Solar Energy Became Cheap.

“Even from five years ago, it’s a really different story than today. This isn’t just cheap. It’s dirt cheap. In sunny places, it’s the cheapest way humans have ever invented to make electricity.”

And this too from energy investor Ramez Naam.

“We’re reaching a phase where it’s cheaper to build a new solar power plant than it is to operate an existing coal one.”

Here is caveat of which I am very proud:  Stephen Witt, author of this Wired article, is this blog poster’s son.