The U.S. Energy Information Administration (EIA) expects electricity generation from renewable sources to surpass nuclear and coal by as early as next year. By 2045, it may even surpass natural gas. 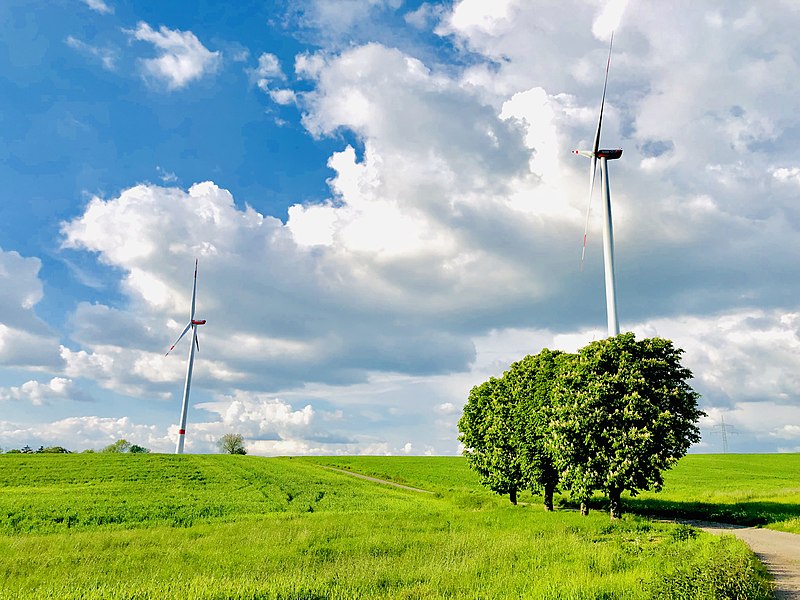 Smart money is divesting itself of fossil fuels. Here’s a great example:

Norway’s Government Pension Fund—the world’s largest sovereign wealth fund at over $1 trillion in assets—made headlines last year when it announced it would divest from oil and gas companies. What made this particularly notable is that the Fund was set up in 1990 specifically to invest in Norway’s prolific oilfields.