There is a growing movement in the USA, where employees defy their own company’s climate change, social and justice policies.  The nascent movement is worth watching because it could be a game changer in making carbon reduction goals more immediate. 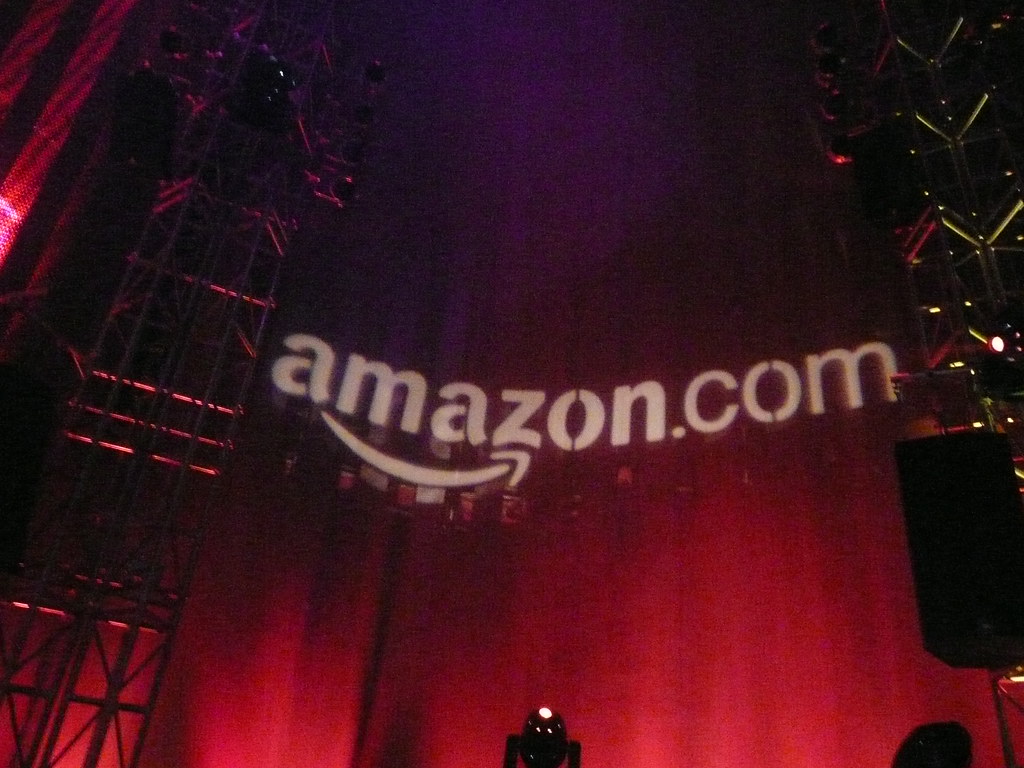 More than 330 Amazon staffers publicly called out the company for its climate policy, its work with federal agencies and its attempts to stifle dissent.

Amazon workers are part of a growing activist movement among tech workers. Along with thousands of Amazon employees, Google workers walked off the job Sept. 20 to protest corporate climate policies.