Politics matter and so will the Presidential election in the fall when it comes to solving climate change. Those of us interested in ending global warming must get fully involved in this upcoming election. 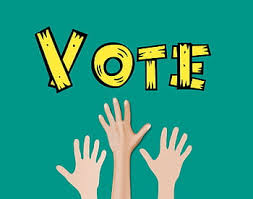 Here is what the New York Times reports:

A small number of people at a few federal agencies have vast power over the protection of American air and water.

Under the Trump administration, the people appointed to those positions overwhelmingly used to work in the fossil fuel, chemical and agriculture industries. During their time in government they have been responsible for loosening or undoing nearly 100 environmental protections from pollution and pesticides, as well as weakening preservations of natural resources and efforts to curb planet-warming greenhouse gas emissions.