The New York Times reports that Joe Biden and Bernie Sanders agree that the Democrats’ 2020 platform should include:

moving all electric power off fossil fuels by 2035; achieving carbon-neutrality in all new buildings by 2030; and installing 500 million solar panels in the next five years. 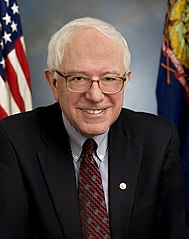 According to a recently released University of California, Berkeley report, a  goal of renewable electricity by 2035  is technically feasible, if policymakers move in that direction. The goal becomes much more achievable if Biden gets elected in November.

Here are other items Biden and Sanders agree upon, according to MarketWatch: