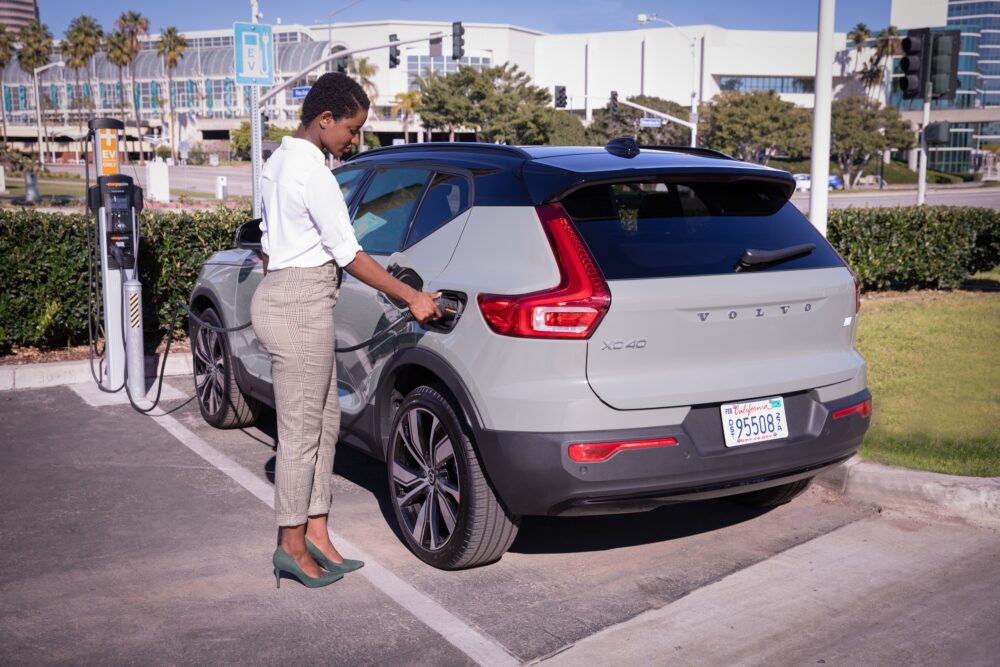 The New York Times asks: How Green Are Electric Vehicles?

Its short answer is: Very green. But plug-in cars still have environmental effects.

Here are some of the Times suggestions to ensure fully green EVs:

If companies acted responsibly, the rise of electric vehicles would be a great opportunity for countries like Congo, he said. But if they don’t, “they will put the environment, and many, many miners’ lives at risk.”

3. Recycle lithium batteries. “99 percent of lead-acid batteries are recycled in the United States, estimated recycling rates for lithium-ion batteries are about 5 percent.” Recycling lithium batteries right now is problematic for the environment. However, another solution is reusing the batteries for electrical storage after their efficiency for running EVs has declined.

If done properly, though, used car batteries could continue to be used for a decade or more as backup storage for solar power, researchers at the Massachusetts Institute of Technology found in a study last year.