Posted on February 3, 2021 by Sandwich Climate 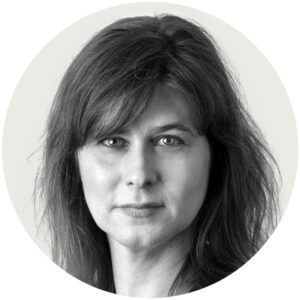 There are three main sources of planet warming greenhouse gases in the U.S. economy…you have to drastically cut each one of these…pollution from cars. That is a number one contributor to greenhouse gases in the U.S. It’s a little over a third. Number two, pollution from power plants, how we turn on the lights, and number three, weird, but it’s a big deal is leaking methane emissions from oil and gas wells.

She says that cutting pollution from vehicles, given that auto makers are coming on board, will probably be Biden’s greatest legacy in reducing climate change.

Closing coal fired power plants via policy changes is a lot more iffy and the administration, probably without congressional support, is still trying to figure out a path forward.

On the methane and leaky oil and gas wells issue, Obama put into place an executive order to plug up the leaks, then Trump rescinded it. Davenport says:

it’s almost cut and paste. The Biden people can go back in, take that Obama rule, and put it back. It’ll probably take a year or two before it is implemented, but the expectation is there’s a pretty clear path to do it, and it won’t be too hard.

You can listen to the Daily story or download its transcript here.