The Interior Department said on Monday it had completed its environmental review for a massive wind farm off the coast of Massachusetts, a key step toward final approval of the long-stalled project that will play a prominent role in President Joe Biden’s effort to expand renewable energy in the U.S. 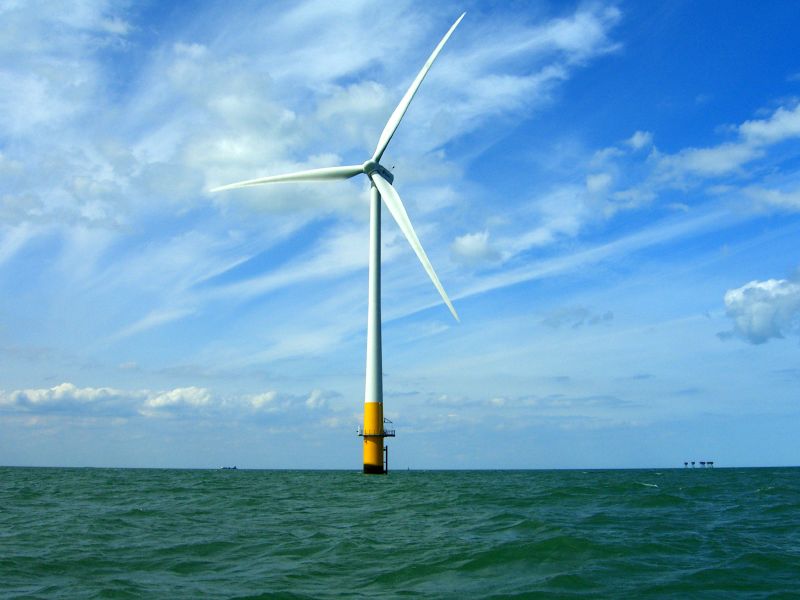 Vineyard Wind says the project will provide clean electricity to power more than 400,000 homes, creating thousands of jobs, and reducing electricity rates by $1.4 billion over its first 20 years of operation.

This is the day the U.S. offshore wind industry has been anxiously awaiting for years. Today’s announcement provides the regulatory greenlight the industry needs to attract investments and move projects forward.